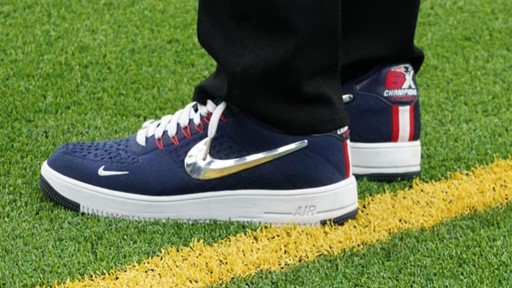 When you see scores of Patriots fans lined up outside of Gillette Stadium, you’d be forgiven for assuming that they were getting ready for the big game. One Monday in October, however, they were there for a different reason: they wanted to buy sneakers.

Sneaker fans in the area waited in the pouring rain for the chance to purchase their own pair of Nike Air Force Flyknit RKK sneakers. Not only are they a unique pair of Patriots-themed shoes, but they’re even emboldened with the initials of Robert Kraft himself.

It was estimated that the first person in line that morning had arrived at the stadium the previous night at 7:30pm and was soon joined by many more. Thankfully, everything was happening for a good cause – all proceeds from sales would go to benefit the Boys and Girls Club of Boston.

All told, a big day got even more exciting when Robert Kraft himself exited the stadium. He was there with a surprise – he met fans in line, took photos, and handed out several pairs of Patriots tickets for upcoming games.

It’s another in a long line of examples of Kraft’s passion for his community and his dedication to philanthropy and the larger idea of giving back.

Robert Kraft: The Story So Far

As a hugely successful entrepreneur and billionaire, Robert Kraft has always made philanthropy a top priority. Perhaps his most notable endeavor is the Kraft Foundation, which supports a wide range of different organizations and non-profits. Just a few of the causes that it has shown support for over the years include ones like healthcare, youth sports, and various American and Israeli issues. The Kraft Foundation has also supported not only Columbia University and Harvard Business School (both of which Robert Kraft attended during his higher education), but also The College of the Holy Cross, Tufts University and the aforementioned Boys and Girls Clubs of Boston.

Indeed, philanthropy has always been a running theme throughout much of Robert Kraft’s adult life. In 200, for example, he donated more than $11 million to help construct the Columbia/Hillel, which was built with the same type of white stone that is used in Jerusalem. A few years later in 2007, he donated $5 million to Colombia University’s intercollegiate athletics program. This led to the naming of Robert K. Kraft Field in his honor.

In 2018, Robert Kraft also donated $10 million to be used for the renovation of the Center for Jewish Progress of Greater Boston headquarters in Boston. It was through the help of this organization that Kraft started the Passport to Israel Fund in 1989.

One of the most important contributions of his life – particularly as a Boston area native – came in the immediate aftermath of the Boston Marathon bombing. It was a time when “Boston Strong” was a critical phrase and to help show just how true it was, Robert Kraft announced that the would be matching all donations up to $100,000 to help support the various victims of that horrible tragedy.

Keep in mind that this is all in addition to the thing that he is perhaps most notable for: being the owner of the New England Patriots, which he first acquired in the 1990s.

Since becoming the team’s owner, it has seen an incredible transformation that is unparalleled in the history of professional sports. At the time, there was speculation that a move to St. Louis was imminent. Kraft pledged to keep the team that he’d loved for so many years right at home and helped build it into an exceptional dynasty in the process.

With 28 playoff appearances, 22 division championships, 11 conference championships and six Super Bowl championships, it’s no surprise that the New England Patriots are considered to be the most valuable team in sports. They also have a huge variety of notable records including the most wins in a 10-year period, the longest winning streak of regular season and playoff games, and the most consecutive winning seasons, among others.

None of this would have been possible without the passion – and the vision – of Robert Kraft. In a lot of ways, the Patriots may be his biggest contribution to New England in general, and it’s the type of accomplishment that people will be talking about forever.

So when Robert Kraft saw that fans would be lining up outside the stadium to purchase sneakers – one of whom even flew in from California for the opportunity according to local news reports – it made sense for him to show that passion for his community once again. Sometimes the smallest gestures can make a big impact on the world around us and Kraft himself is proof positive of that. Thankfully, this is one trend in his life that shows no signs of slowing down anytime soon. 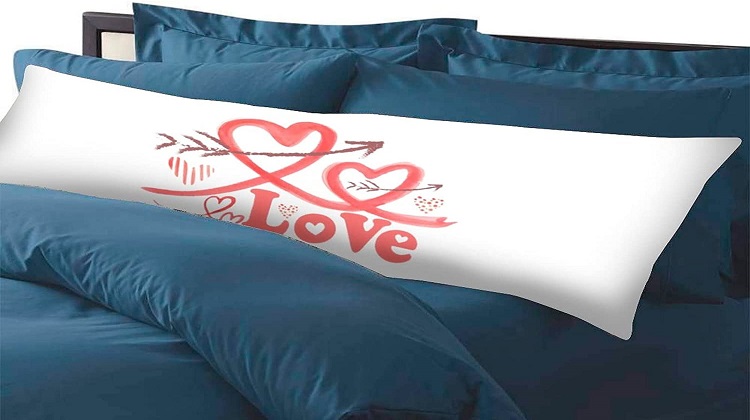 Why quality matters when it comes to custom body pillow case 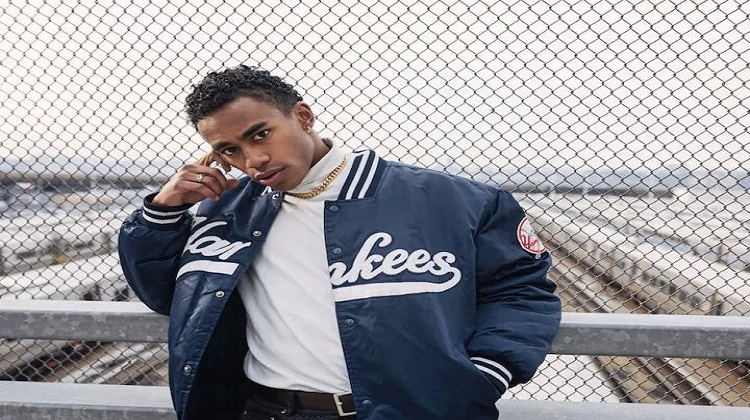 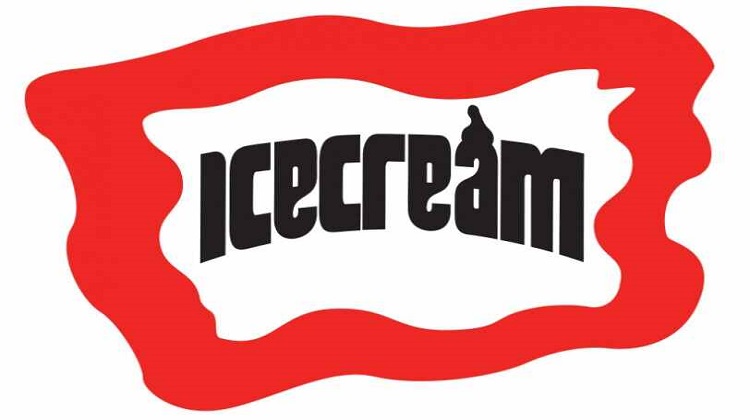 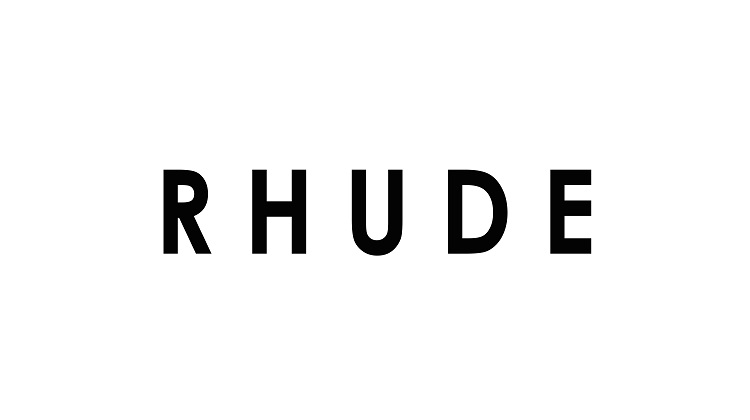 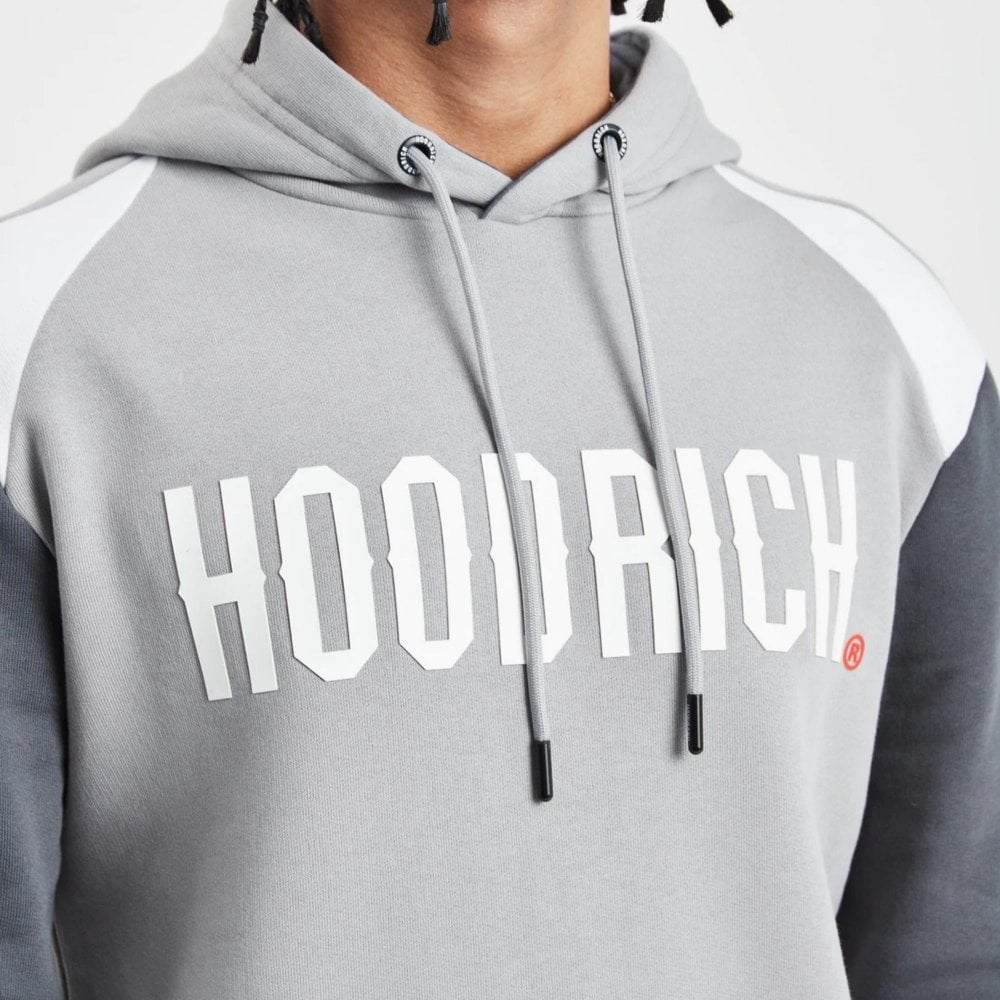 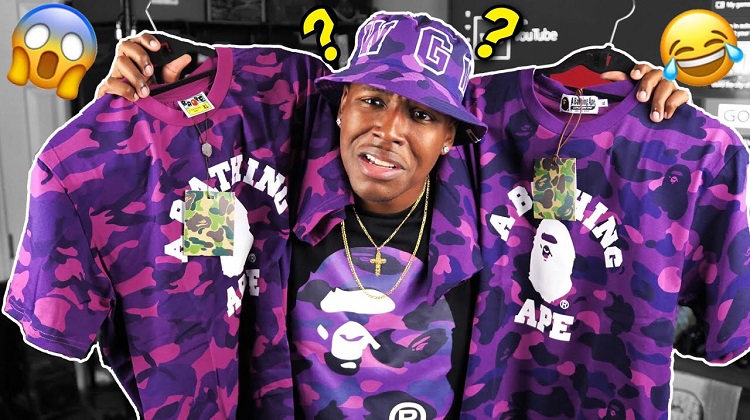